And now we get to some heavier tech-stuff … replacing the entire operating system for yourself or your organisation. This is just a quick introduction to the idea: I think I’ll explore the reasons for considering using Linux in more depth at a later date. For those of you a bit vague on what an operating system is, that’s very understandable. We might mostly know them as Windows or Mac OSX, iOS or Android but that’s only part of the story. Asking Wikipedia, as I often do:

It’s the software that lies underneath the interface we normally use, the latter is commonly called a Desktop Environment. When you’re using Windows 7, 8.1 or 10, the 7, 8.1 or 10 is the desktop environment and what’s going on underneath is Windows NT, the operating system that makes things happen. If you’re using OSX or iOS, you’re actually using an Apple-specific desktop running over a very old operating system called UNIX. And when you’re using Android, you’re already using Linux.

Should you feel brave enough or have the opportunity to use an alternative operating system, Ubuntu or Mint are probably the best places to start (although you can run an entire operating system like Puppy Linux off a flash drive without having to install anything on your machine). This website has been developed entirely on Open Source software with Ubuntu (using Gnome Shell desktop), GIMP, Inkscape, Firefox, MuseScore, Scribus, LibreOffice, GEdit and a few other bits and pieces that I can’t recall right now. It’s all happened on a ten-year-old MacBook that is hopelessly outdated from the point of view of ever receiving updates from Apple again and so has had its original OSX completely wiped. It does, it must be said, take a full five minutes to boot up and get going but, once it does, it deals well with my propensity to have six or seven different applications including numerous windows and tabs open in each. (I’m not really a multi-tasker, I just use lots of different tools for the tasks that I work on.)

Click the images below to get a closer look. 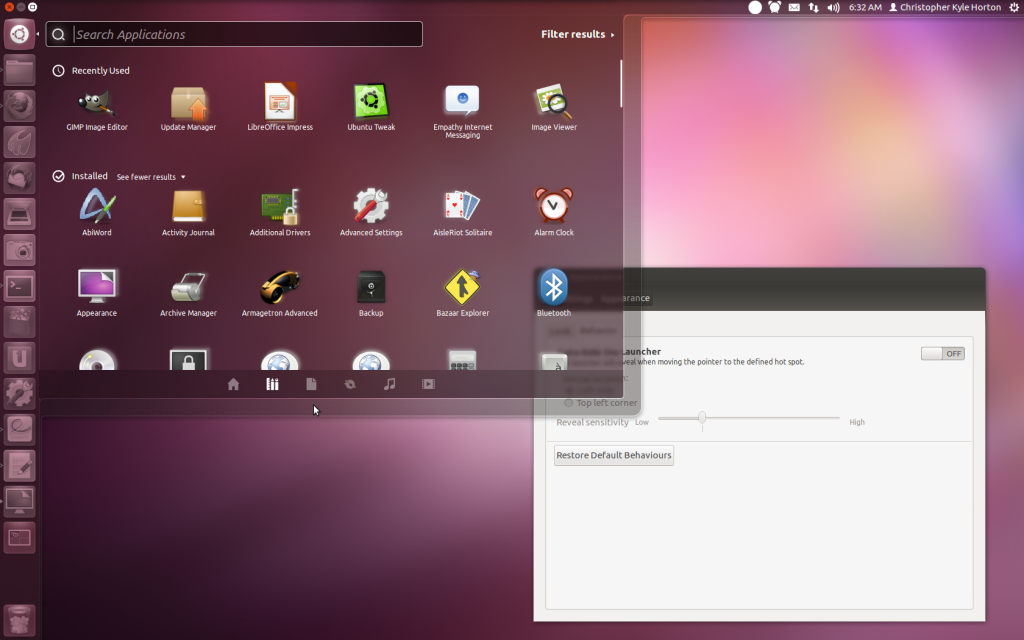 Windows ‘looking’ is fairly easy but if you want the start menu to work like Windows, you’re definitely better off with Linux Mint. 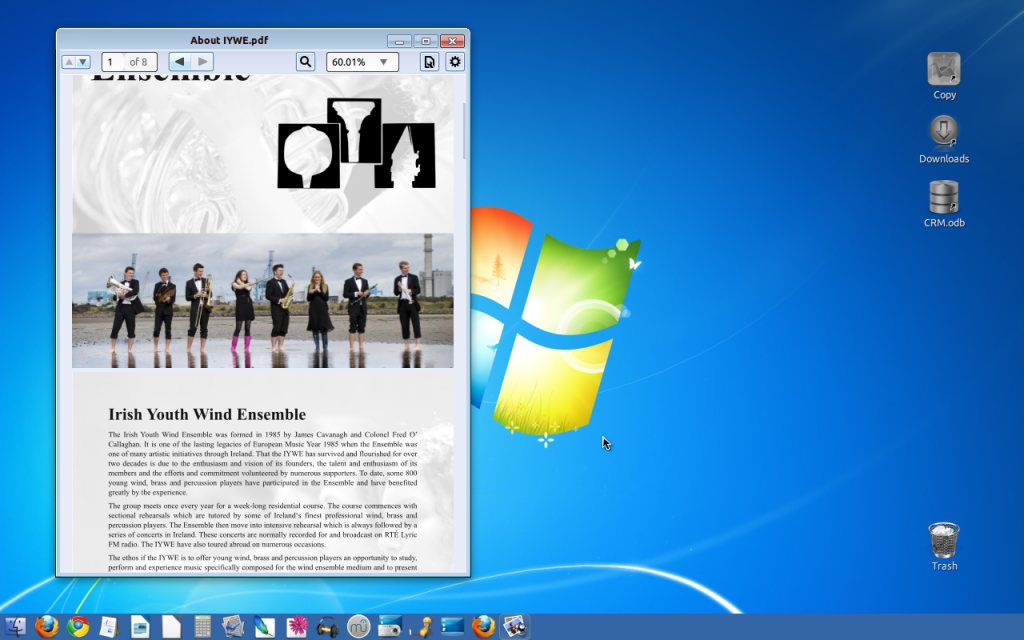 And a Mac OSX to make you feel right at home. 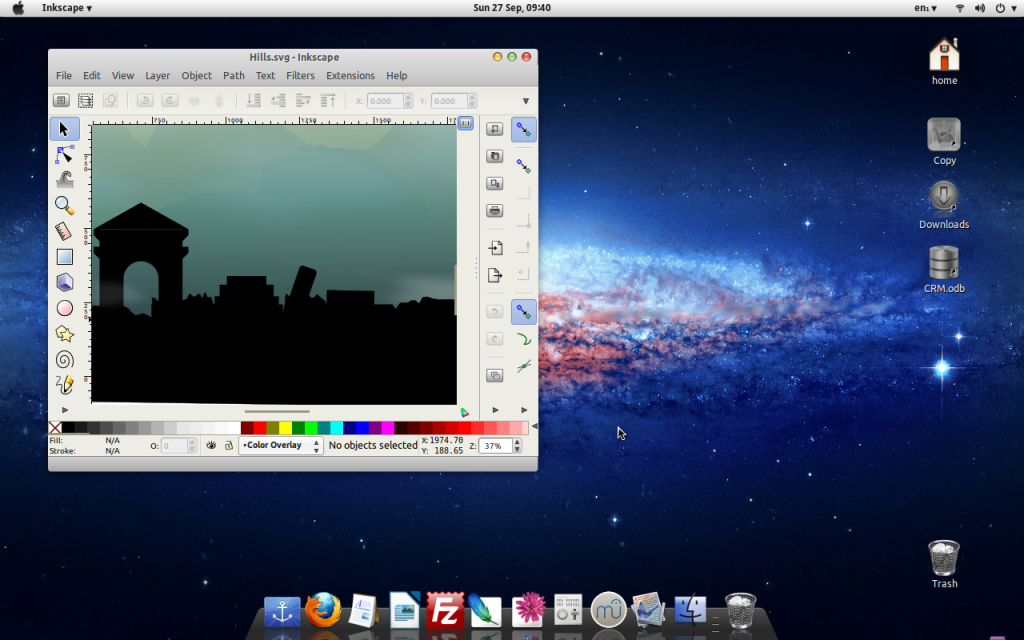