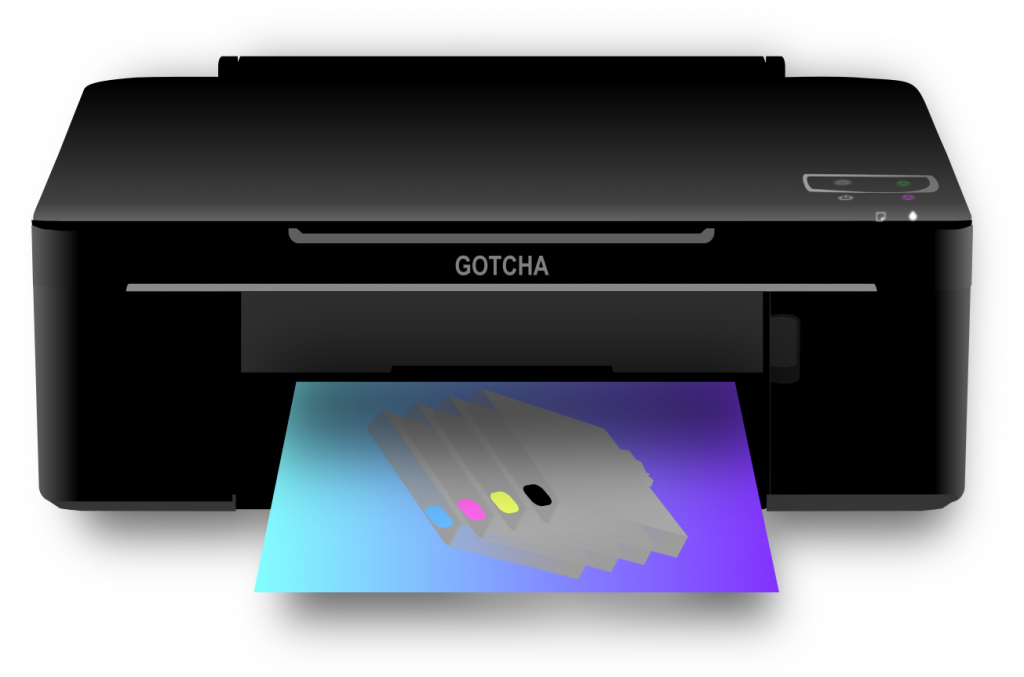 There is a hidden cost to vendor lock-in that is most easily illustrated by a very common household item. Until quite recently, razor blades and, more specifically, the connectors to the handles, were the most heavily patented items in the world. That is the reason why vendor lock-in is also known colloquially as the ‘razors-and-blades business model’.

For each type of patented razor handle, only the correct, patented, blades will fit. Thus if you buy a Gillette MACH3® shaving system, you can only use Gillette MACH3® blades with it. The initial purchase of the handle and first set of blades is heavily discounted to encourage purchase. All follow-on purchases are heavily inflated in price to the point where it is only marginally cheaper to buy new blades than it is to buy the kit in the first place. Customers locked in!

More recently, we have seen this in inkjet printers. The last one I bought, for occasional use off-site, was €99 for an A4 all-in-one printer, copier and scanner. The cost of a four-cartridge refill is €49 – stupendously expensive for the very small amount of printing that gets done before the cartridges run out.

So the price of buying a ‘razors-and-blades’ product is, ‘Save now, pay later!’ And, boy, do you!

That’s not the only way in which vendor lock-in works, though. In an age when we increasingly rely on computers and software to get things done, there can be hidden future costs at the point of purchase. Many types of proprietary software are a case in point. I recently had the experience of transferring a database on which most of our activities’ information is handled from one proprietary format (FileMaker .fp7) to another (Microsoft Access .accdb). I was in the process of switching our office over from Apple to Windows to benefit from cheaper machine costs and Windows and Office licences at next-to-nothing prices. I considered holding on to FileMaker as it works on both Apple and Windows. However, even at their discounted rate of €200 per copy – and the fact that there are newer versions released every year and backward compatibility is often eliminated – I felt the future cost of €0 upgrades of MS Access was a better buy.

It was a very costly move. I estimated that, for the variety of different information held in the database (around 80 tables in all), I would have to pay at least €6,000 for someone external to rebuild the database – that’s a lot to invest for a small organisation and I would still have spent a lot of my time communicating and supervising the rebuild. So, I did it myself. I had worked well with Access back in Office 2003 but there was quite a learning curve to get up to speed with the 2013 version. I do think that, over the first six months of our transfer, I may have spent three to four full weeks actually building the new database, testing it, transferring information and sorting out problems. However, four years into a recession with more austerity promised for the future, and cash being our most precious resource, it was the best choice.

So! A full month’s work for me in order to exchange one patented handle and blade for another, one inkjet printer for another with the one great bonus that I have a free supply of blades or ink by virtue of my company being a registered charity. I have saved significant future costs in both abandoning the slightly superior but far more expensive Apple hardware and adopting the standard office software at close-to-zero future cost. But it does annoy me on a daily basis. MS Access is actually the only piece of proprietary software that I have adopted that I would be willing to pay real cash for. I write this article in WordPress hosted on an Apache web server on a Linux operating system with PHP scripting language and a MySQL database and will edit graphics in Inkscape and GIMP on a machine running Ubuntu on which runs my favourite office suite – LibreOffice. All open source; all free to use and distribute; all part of a community that I’m happy to contribute to with bug reports, workarounds, promotion and feature suggestions. No razors, no blades, no lock-in.

The point in all this is that, in software, not only do you often pay a heavy up-front cost investing in systems that you need to work effectively (not discounted like razors), you can get tied into a product that is very expensive to migrate away from at a later stage (very like blades). Future cost needs to be taken into account as well as current cost. Using open source, of course, saves on both.

“The Windows API [application programming interface] is so broad, so deep, and so functional that most ISVs [independent software vendors] would be crazy not to use it. And it is so deeply embedded in the source code of many Windows apps that there is a huge switching cost to using a different operating system instead. It is this switching cost that has given customers the patience to stick with Windows through all our mistakes, our buggy drivers, our high TCO [total cost of ownership], our lack of a sexy vision at times, and many other difficulties. […] Customers constantly evaluate other desktop platforms, [but] it would be so much work to move over that they hope we just improve Windows rather than force them to move. In short, without this exclusive franchise called the Windows API, we would have been dead a long time ago. 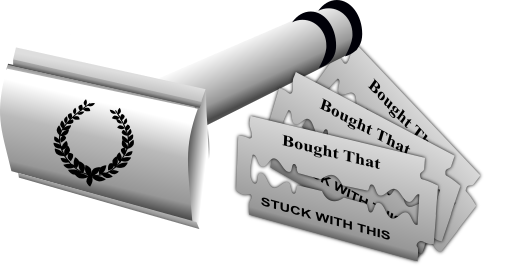