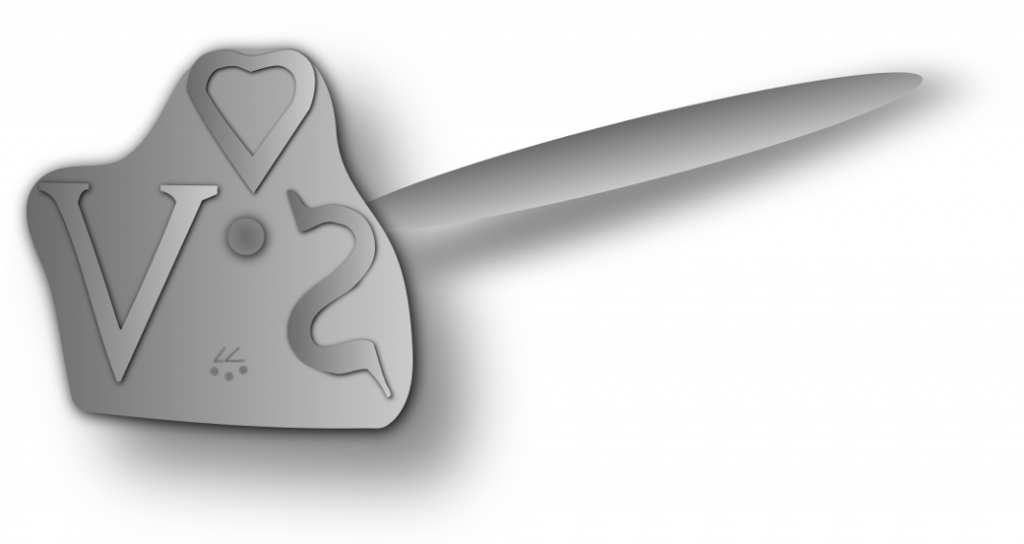 I remember being at a conference a few years back and hearing that it was ‘all about branding’. It sounded like the new buzzword to me and, well, it was. It was a few years later before I really got to grips with the idea: what it means, and how far it goes. It’s a word with a long and not particularly nice history and the reality of what it represents today is still unsavoury, even if very useful and even, perhaps, necessary for us to engage in as we work to make a world we can live with.

XXX, triple-x, is a symbol and idea that is living in my subconscious. Although it’s been used all over the place, it reminds me primarily of something used in the Wild West to mark out who’s cows are whose. A firebrand, burned-into-the-flesh permanent mark that can’t be erased. It wasn’t, of course, only animals that were branded in older times (and the practice still persists in some cases). We have the phrase still with us: “to be branded a criminal”. It’s now a reference to the social stigma attached to people knowing or thinking that we have done something wrong but does, in fact, refer to the older practice of actually branding criminals – usually in a visible place such as the hand, lower arm or calf – so that they were permanently identifiable: a lifetime punishment for, sometimes, a once-off crime.

Also quite common in earlier times was the branding of slaves as a mark of ownership. This, as we shall see, brings an irony to the matter of modern corporate branding: not the type of irony like it raining on your wedding day but “a state of affairs or an event that seems deliberately contrary to what one expects and is often wryly amusing as a result.”

We often ascribe ‘human’ qualities to all sorts of objects and animals that don’t really reflect their true motivations, if they even have any. I seriously dislike wasps because they fly around the place not letting well enough alone. I don’t know why they sting without being provoked and take personal exception to it. There’s probably a reasonable evolutionary explanation but I just think of them as being deliberately malicious. People have relationships with their cars, possibly less so now than formerly: those who have older cars that are giving a bit of trouble will talk to the car in the morning to coax it into starting. (Why are all cars female?)

Corporations, businesses, companies, charities, associations, and so on, are the same. We ascribe human characteristics to products, brands and companies that exist in our lives. The characteristics and actions of the company create an impression of what the company is. We perceive the company as having a personality of its own: a corresponding independence to the independence companies have under law as entities separate from their owners and directors.

This personality, then, is the thing that we are talking about when we talk about branding of companies, our products, our campaigns. Visual Brand Identity is part of this but it is very far from all of it. Customer Relationship Management is partly about treating people in the way they want to be treated, or not as the case can sometimes be. It is, more importantly, about managing the relationship that an individual or group has with the corporate identity. Do they like it? Do they trust it? Do they think that it is basically a decent entity or is it one that’s self-serving, nasty and exploitative? Is it narcissistic: love bombing you until it makes the sale and then unceremoniously dumping you until the next time you can be of use?

Companies and products have personalities because we give them personalities or, more commonly these days, the companies project a personality onto our mind using branding techniques. And just as people can be deceptive in what they present to the world, so can companies. The personality that is presented to the world can be a façade that exists simply to blind us from the truth. There are all sorts of examples of this but the clothing industry holds very good ones. The reality of bright, happy, smiling people wearing bright, happy clothes often masks the reality of the people who manufacture those clothes: cramped and dangerous working conditions; below-subsistence-level wages; demeaning working rules; cramped and dangerous living conditions; grinding and inescapable poverty.

This is where the irony comes; for me at least. Once, a brand was the mark of ownership that was burned onto slaves: in our times, branding covers up the reality of corporate entities treating people worse than slaves. There’s a real question here of what freedom is actually worth. Where a slave owner buys a person, that is a capital outlay: an investment that is made to be recouped with profit. It is in the slave-owner’s interest to re-invest in the slave in order to get the best return on their investment – keep them healthy, well-fed and strong in order to get the maximum amount of productivity for their money. For a modern company operating on a global scale, employing non-skilled labour, there is no such incentive for reinvestment. They can employ people at less than the cost that it takes to keep them healthy and functioning, less, in fact, than it takes to keep them alive. There is no up-front capital outlay for replacing workers and, therefore, no incentive to pay them anything like a proper wage. This has been known for a long time. Adam Smith, considered by many to be the originator of modern economics:

The wear and tear of a slave, it has been said, is at the expence of his master; but that of a free servant is at his own expence. […] It appears, accordingly, from the experience of all ages and nations, I believe, that the work done by freemen comes cheaper in the end than that performed by slaves. It is found to do so even at Boston, New York, and Philadelphia, where the wages of common labour are so very high.

Smith was, contrary to what we might think of him as an intellectual god for right-wing libertarians, opposed to slavery on humanitarian grounds. He just happened to have a very clear view of the economics of the situation too. Those economics haven’t changed. The approach to using cheap labour hasn’t really changed. There has always been exploitation of the poor unskilled. What has changed, somewhat, is that, in our western societies, we no longer have the stomach for such exploitation; not on the surface of it anyway. Many of our corporate entities gracefully step into the breach by removing us from the consequences of our actions, both geographically and psychologically. Exploitation takes place so we can have what we want at a price that we want it and we don’t have to look at the consequences. We may hear of collapsing factory buildings in Bangladesh and prison-camp factory conditions in China but the connection to what we’re wearing, what we’re tapping with our fingers to read this, is broken.

Much of the base knowledge for this post comes from the book, No Logo | Taking Aim at the Brand Bullies, by Naomi Klein: a book that exposes the truth behind the presentation of corporate personalities, the deliberate lies and obfuscations aimed at making us have a positive relationship and, therefore, financially support companies that profit from the exploitation of people and resources without conscience. No Logo is a book without a happy ending, it must be said. There is so much power and money lined up behind corporate branding that the task of bringing the truth to light is close to insurmountable. No Logo will, however, teach you everything you ever need to know about branding.

This post ends much the same. It started with a brighter intention of how to think of our own companies / causes as entities, to think of them as having an individual relationship with each stakeholder. I think I’ll come back to that another time. For the moment, if you’re interested, read No Logo and look around: see how companies are trying to initiate and maintain relationships with you and look for the truth behind the façades.